The Dark Knight, The Man of Steel and Wonder Woman. Three of the most iconic Super Heroes come together for an epic new movie BATMAN V SUPERMAN: DAWN OF JUSTICE, in theaters tonight. DC COMICS has come out with its version of God versus Man. Day versus Night, an epic battle between good vs good. So why exactly are these two cape crusaders set to battle?

The film begins with the General Zod and Supermans 2013’s Man of Steel fight scene over Metropolis. Bruce Wayne crosses the river from Gotham to see what’s all the commotion, only to witness buildings being destroyed including his own. Let’s just say this left a bad taste in Wayne’s mouth. Batman feels Superman is a vigilante and attracts aliens to earth.

Wayne and Kent finally meet at a Lex Luther event, where Wayne sneaks into Lexcorp to steal information from his computer servers, only to find that Diana Prince (Gal Gadot) swipes his drive before he can retrieve info about the White Portuguese.

Diana does return the drive, without getting the photograph she was searching for. Wayne makes a discovery on the drive, of just what Lex is trying to gain…metahumans! This is our intro to what’s to come in the upcoming Justice League films, The Flash, Acquaman, Cyborg and Wonder Woman. This is when you realize that young billionaire Lex will not stop until he can render Superman defenseless, pitting the two super heroes against each other.

Lex Luthor,  kidnaps Superman’s mom (Diane Lane) and tells Superman that either he produces the head of Batman or Mommy Martha dies. Superman is distraught, and heads over to Gotham to chat with Batman not knowing that he’s all suited up to battle. Superman tries to explain what’s happening but Batman won’t stop for one second to listen. Just as the fight comes to its climax, Superman asks him to save Martha, Batman is perplexed by why he mentions the name (both their moms were Martha’s ). Finally he stops to listen and calls it a truce to save Martha.

This is my favorite scene! I’m sure most women had been anticipating the day Wonder Woman would finally make it onto the big screen and she didn’t disappoint!  Excited she’ll have her own stand alone film next year. I don’t want to ruin the film, but if your a comic book fan than all I will say is Superman Doomsday.

Although I won’t tell you the end, I will say that I’m looking forward to these two cape crusaders reprising their roles in a slew of new DC Comics movies in the works, including the upcoming Justice League movies! As of right now, there are nine confirmed films. Here are the release dates and years for the upcoming films. Stay tuned for more details as they’re released! 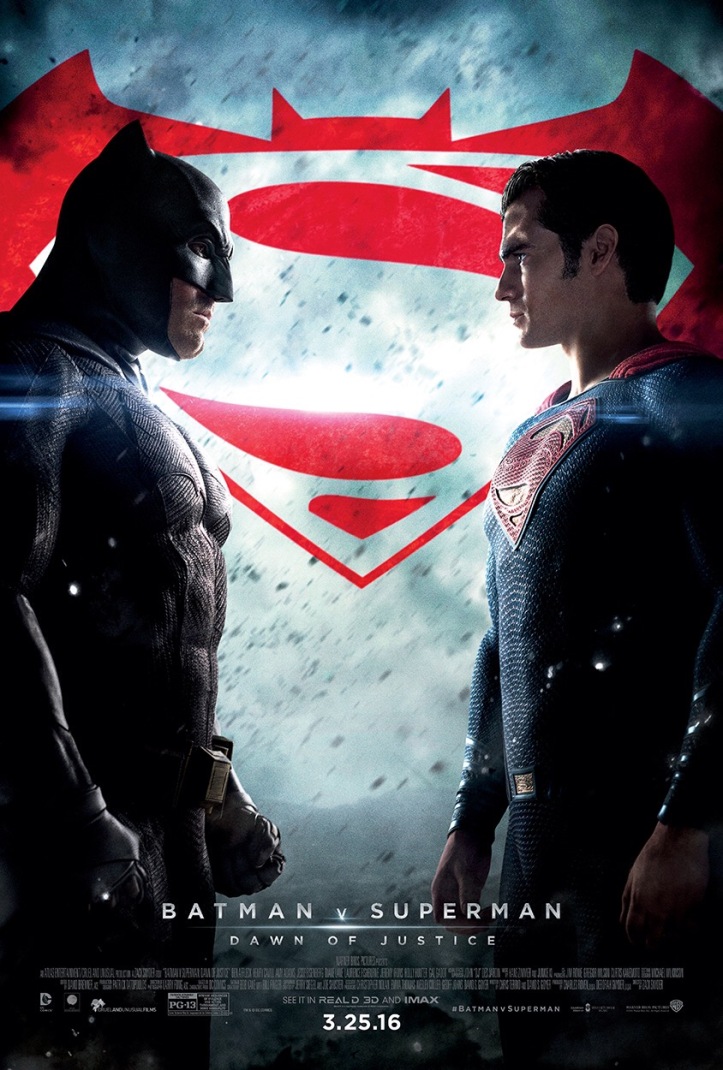